The Tesla Smartphone: What Experts are Saying about this new “iPhone Killer” 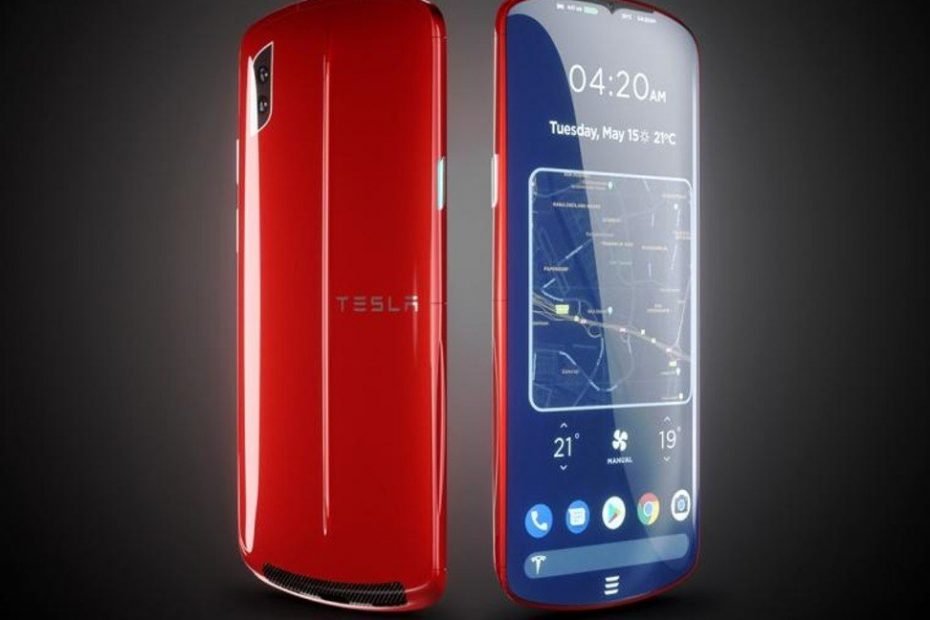 Four cameras, solar charging capability, star link satellite connectivity and a skin that changes colour depending on the temperature/weather are among the specs that will be included in the new Tesla smartphone as explained by

Other reports leaked online on technology blogs indicate that the Tesla smartphone will provide capability to make direct phone calls to Mars, which means that if such rumours turn out to be true, this phone is being built to be future proof- to stay reliable until a time when we have humans travelling to and from Mars.

Such capabilities would be useful too for astronauts as they’d have an advantage of clear and direct communications with their families and friends here on earth while they float around in space and even beyond.

Other features are classified at the moment and neither Elon Musk nor his employees at Tesla were willing to speak about the smart phone project.

With Elon Musk staying secretive and tight lipped about the smart phone project, this has only increased speculation online, with tech bloggers predicting a launch date of the first model in February 2022.

What the Tesla phone will cost is still unknown but what experts are predicting is that the Tesla smartphone will end the dominance of Apple’s iPhone so much that some experts have branded it the “iPhone Killer.”

At the moment, it’s all speculation but we will wait and see what Elon Musk’s next move is but whatever it is, it will be very interesting.