The iPhone 13 is the Best Phone That’s ever been Made. Here’s why experts say so 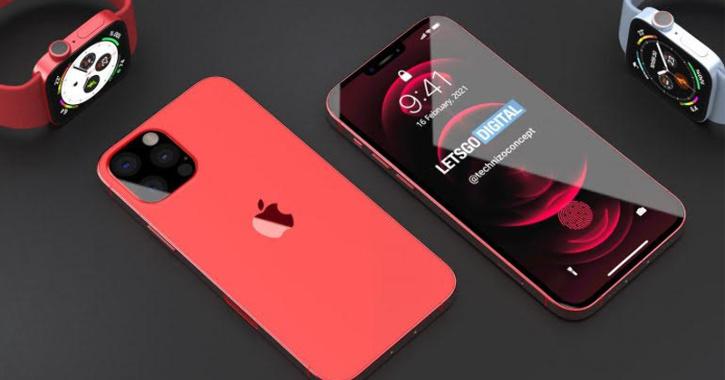 Today is the day that Apple fans all over the world have been waiting for. The iPhone 13 is being unveiled today in an huge event that will be livestreamed at 6 pm UK time ( 1pm US/EST) from Apple headquarters in California.

The new iPhone 13 is expected to be released in a whole family of sizes.

But in terms of appearance, analysts are expecting it to be similar to last year’s iPhone 12, with distinctive squared-off edges. It could be a ‘little thicker’, according to one report, but screen sizes are likely to stay the same.

The prices won’t come cheap. Experts have predicted that the basic iPhone 13 will be starting at $1,000 upwards. So any customer looking for an iPhone 13 must have ready cash of $1,000 plus. Prices could go up to $1,500 for the iPhone 13 Pro version. But Apple fans are already used to such prices and know they get value for their money.

One noticeable change could be a smaller rectangular black notch at the top of the display – which could be made smaller or even be removed completely, according to leaker Mauri QHD on Twitter.

The notch, which has featured on flagship iPhone models since 2017, conceals the phone’s front-facing camera components and sensors.

Some reports are claiming a one terabyte internal storage option could be available for the first time alongside improvements to the phone’s cameras, possibly in the form of an upgraded Ultra Wide camera lens.

Insiders are also saying iPhone 13 will come with a much longer battery life, thanks to its additional thickness being able to accommodate a bigger battery.

In terms of camera, the biggest improvement is the jump to ultrawide-angle lens.

There is much excitement among devoted Apple fans who have been waiting patiently for the iPhone 13 release.