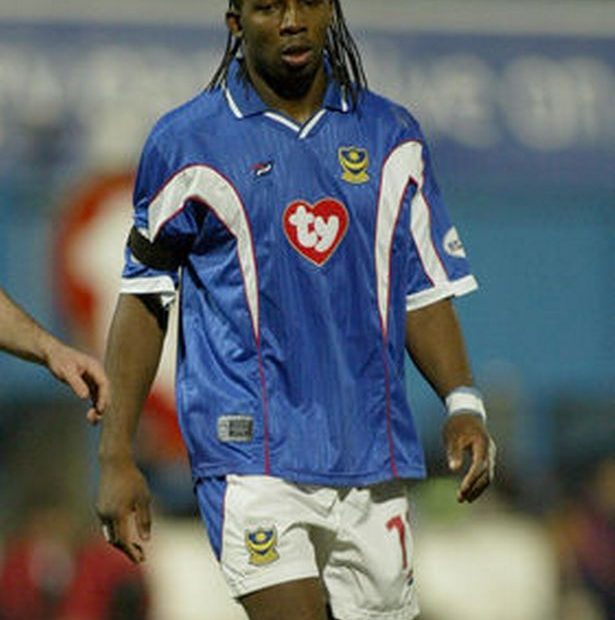 Ex-Premier League striker Vincent Pericard has revealed how a text message to his football club director’s girlfriend at Juventus ended his time in Turin.

French striker Pericard is best known for his spells with Portsmouth and Stoke City in the 2000’s.

But after leaving Saint-Etienne as an 18-year-old, he found himself as part of a Juventus team that boasted the likes of Zinedine Zidane, Edgar Davids and Alessandro Del Piero.

Much was being made of the France youth international in his teenage years – he even had his own documentary called ‘The Man Who Will Be Worth Billions’.

However, Pericard never lived up to his true potential, and found himself sliding down the English football pyramid in the end.

“I knew I was good, but I never dreamed- or expected- to be picked up by Juventus,” Péricard recounted, as quoted by Planet Football. “I didn’t feel any pressure but, looking back, maybe it was because I was 18 and naïve.

“Zidane, I remember, moving past me with the ball so effortlessly, as if he was flying, while Del Piero’s first touch was absolutely faultless.”

Pericard became the top scorer of Juve’s reserve side too, earning a debut in the Champions League against Arsenal in March 2002.

However, he claims that after a night out with fellow youngsters Aboubacar Fofana and Frantz Bertin, one text to an Italian tutor, who also turned out to be the girlfriend of one of the club’s directors, spelled the end of his time at the Stadio delle Alpi.

“The text message did not go down well, at all,” he added. “Later, one of the directors called me into his office and told me I was going to England. It was the end of my time at Juventus.

“I didn’t do anything malicious and Juventus’ reaction was excessive. It was a shock to the system.”

Pericard still believes that the whole saga was an “overreaction”, though he does regret his actions.

The former football star however did not reveal exactly the contents of the text message that caused such a backlash.