Fake Mother “Facing Eviction with Three Kids” Tricks Public to Raise $200,000 for her 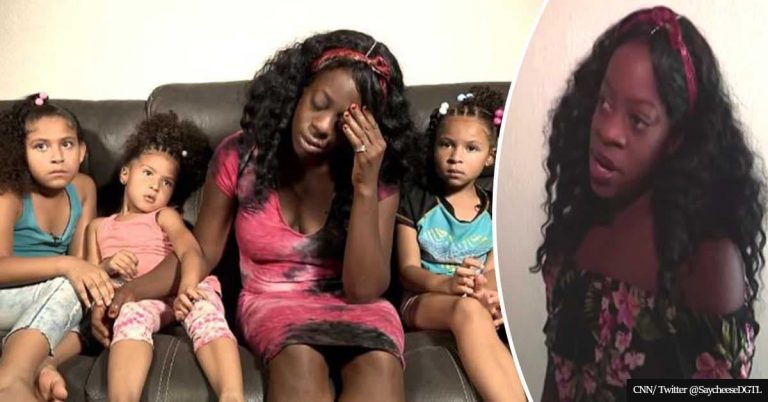 After she tricked the public into believing she was facing eviction with her three daughters and thus raised more than $200K from concerned strangers, a woman from Las Vegas had to clarify things.

Apparently, she was actually just their babysitter.

CNN believed and reported the story about Dasha Kelly, and raised her up in the eyes of the public.

However, the 32-year-old had to eventually admit that she is not the real mother of the girls, but she was just taking care of them for her boyfriend.

Kelly then told CNN that she wanted to “tell everybody thank you so much” after she realized how much cash had been raised for her “family”.

She additionally explained that she lost her job in a casino a year ago due to the coronavirus pandemic.

So, she decided to launch a GoFundMe to raise $1900 in order to pay her back rent she said she owned.

However, things developed in an surprising direction, when, within only 24 hours, over 2700 kind strangers donated and helped her raise more than $170,000.

CNN later reported that the real mother of the three girls came forward to complain about the situation.

Yet, Kelly defended herself by claiming that she sees herself as a parent to the children.

She even appeared on the news station along with Missouri Congresswoman Cori Bush who told her she loved her and “will not stop working to make sure you and every person in our country has what they need to thrive”.

Since the fundraiser raised more than $200,000, Kelly had to clarify that she is not the children’s real mother.

As a result, a representative for GoFundMe said that no money has been withdrawn and it will stay frozen until they can get a clearer picture of the situation.