So Good: iPhone Users to Get $1,000 Compensation 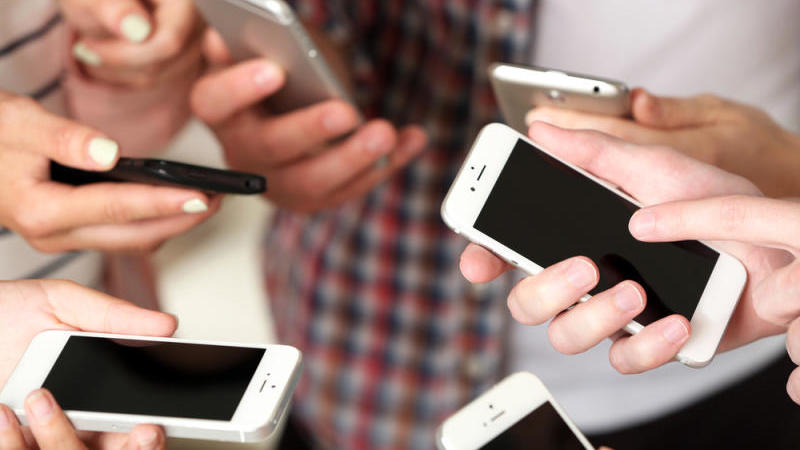 Richard Lloyd has sued Google for collecting web browsing data from iPhone users , despite the American technology giant claiming at the time that it was prevented from doing so by the Safari browser’s default privacy settings.

He brought the claim not just as an individual affected by Google’s actions, but as someone who is representing millions of people in a ground-breaking representative action.

If Mr Lloyd wins, the US technology giant could be forced to forfeit billions to compensate affected iPhone users who could potentially claim a tariff of up to $1,000 each as Mr Lloyd stated in his letter of claim.

Almost a decade ago Google was caught secretly placing an advertising tracking cookie on Safari web browsers – whether used on iPhone, Mac, or iPad – despite assuring those users that they would be opted out of this tracking by default.

The workaround was discovered by Jonathan Mayer, then a graduate researcher at Stanford University. At the time, Google said that the data collection was accidental and it did not mean for the feature to bypass the Safari browser’s default security settings.

But Google is putting up a fight against this lawsuit in the UK supreme court and other suits at the European Court.

Round One: Google has won and the case thrown of of court with this argument from the judges:

The Supreme Court on Wednesday rules that the class action claim could not succeed because the claimant could not prove “any facts particular to any individual iPhone users”.

Judges added that the claim was not “alleging or proving that Google’s alleged unlawful conduct caused any financial damage or mental distress to any such individual”.

But now, a new lawyer has joined the fight, writing on his Facebook page that “It ain’t over until it’s over.” “Google must cough up the compensation money. I’m also an iPhone user and was potentially affected by that scenario like millions of people out there. I’m going to take this to the European courts of law and fight with this case with all the energy I have left. We can not let tech companies violate our privacy and walk all over us.”