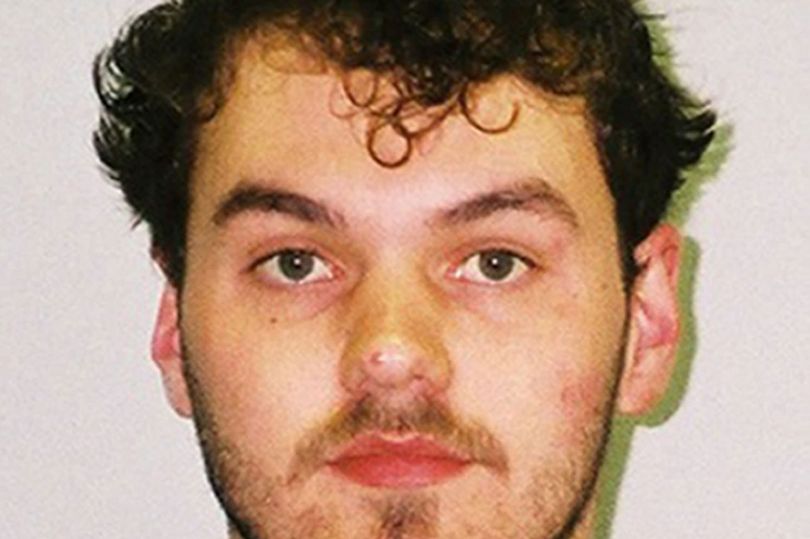 Jaime Reynolds, who has now been featured on Sky Crime‘s Britain’s Most Evil, was a violent porn-addicted shop worker, from Wellington, Shropshire.

According to court records, Reynolds harboured a fascination for hanging, strangulation and necrophilia from at least the age of 15, gathering thousands of indecent images by the time he was 22.

He lived out his fantasies through writing 40 stories about fatal attacks on girls he knew and had on Facebook – but eventually, he wanted to carry out the dark thoughts he had.

Reynolds became obsessed with 17-year-old Georgia Williams and decided to lure her to his home under the rouse of a photoshoot for a media project.

He had written a story entitled: “Georgia Williams in Surprise” which detailed exactly what he intended to do on May 26, 2013.

Photographs found on Reynolds’ hard drive when he has arrested two days after the murder show the last pictures of Georgia alive, smiling and posing with a red rope around her neck followed by a series of photographs showing her dead.

But when she got there he decided to kill the defenceless teenager in a meticulously planned trap, hanging her from a length of rope attached to the loft hatch for his own “sadistic pleasure”.

After killing her, Jamie “took sexual pleasure in her body” before disposing of her body in the woods, photographing everything and keeping her accessories as souvenirs.

Reynolds admitted murder, was handed a whole-of-life jail sentence after sitting through the trial with his head in his hands in the dock.