‘ My Boyfriend Pays all Our Rent and Bills, he has no Idea I Actually Own the House,’ Woman Says 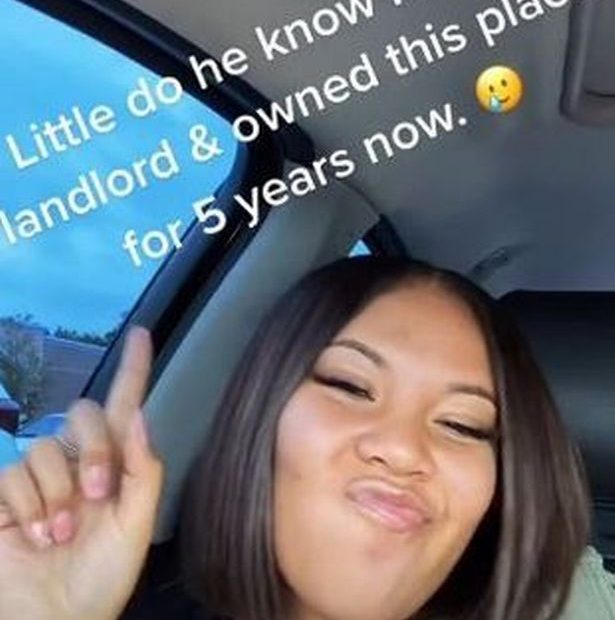 They say that relationships are built on love, honesty and trust.

But one woman has been keeping a secret from her boyfriend – she owns the property he’s paying the rent for, while she sleeps for free as she doesn’t contribute a penny towards rent or other major bills.

The woman revealed that her boyfriend pays the rent to their shared apartment, sending the cash directly to her, as she’s the landlord of the property. This suggests that she also has a secret bank account that her boyfriend is not aware of.

TikTok user Jaynedoee0 revealed that whilst living with her boyfriend he agreed to foot all the bills, because to her, that is love.

But her boyfriend is unaware that his girlfriend actually owns the house.

And the video ‘revealing’ the truth has divided opinion. Some were quick to point out it’s ‘wrong’ and ‘sneaky’.

But other actually sided with the poster, saying that it was okay as she would have to pay upkeep costs on the property.

In the video posted to TikTok, she said: “So me and my man have been living at this place for a year now.

“He pays the rent and all major bills.

“Little does he know I’m the landlord and have owned this place for five years now.

“So his direct deposits are going straight to me.”

The video has already gone viral, racking up 2.3 million views and dividing the opinion of the 4,000 people who have stopped by to leave a comment.

Several people believed the woman was “using” her boyfriend for his rent money, and called her actions “wrong” and “sneaky”.

And a third said: “So she doesn’t pay any of the major bills just milks him for it? Yeah that’s love alright. User.”

A number of women supported her, saying she needs to save money while some men said she was a selfish woman and probably using her boyfriend for money.

“If that is the meaning of love in the modern world, then I rather be single than end up with such a selfish woman,” wrote one Tik Tok user.

Another user said that when the man eventually finds out, he will never trust another woman again. That will be it.

The woman’s story has gone viral online and continues to divide opinion, with other people supporting her while others call her out as a cheat and a parasite.

What do you think of this woman? Do you think she’s doing right or she’s being unfair? Share the story on social media and comment your thoughts.