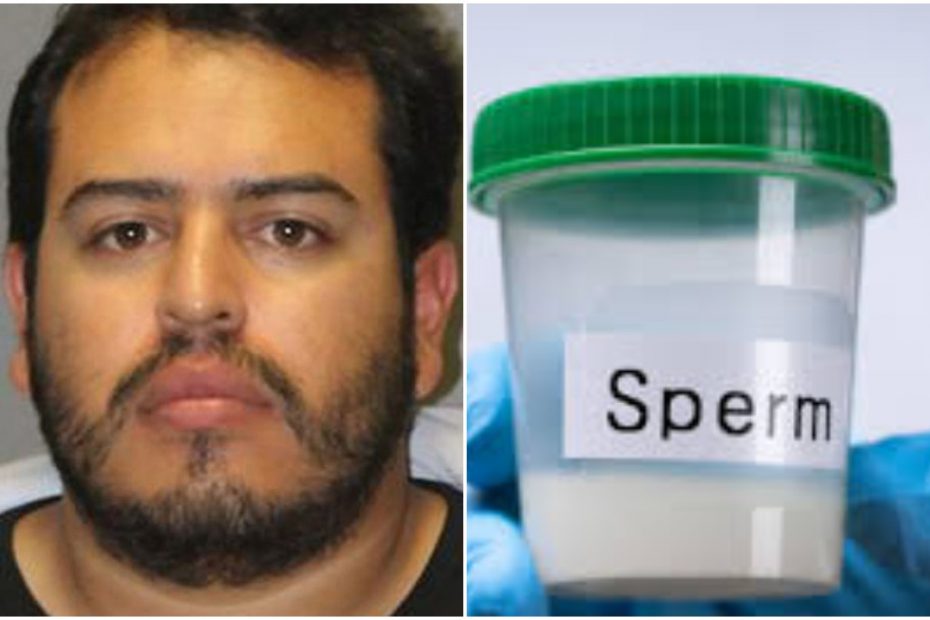 A 30-year-old man named Stevens Millan Castro, was fired from his job, convicted and sent to jail after he put semen in a colleague’s water bottle and honey jar. Millan Castro carried out the vile acts after his co-worker rejected his advances after he asked her out on a date.

The California man also put semen on the woman’s workspace, as well as in a bottle of honey she used for her tea. Millan Castro was convicted on assault and battery charges on Monday, September 21. According to prosecutors, the colleague had filed a complaint against him to the HR department. She also asked her boss to tell Millan Castro to stop staring at her. Upon arriving to work, the woman found a “cloudy substance” in her water bottles on several occasions.

After much complaints, her boss agreed to place a surveillance camera facing her desk, and when she arrived one morning to find a “milky white substance” on her keyboard the footage was checked. According to Mercury News the footage showed Millan Castro had waited until the woman left before smearing his semen from a tissue on to her keyboard.

The woman’s testimony stated that Millan Castro made her feel “very, very uncomfortable.” She also said she was “disgusted” to find the bodily fluid on her personal property.