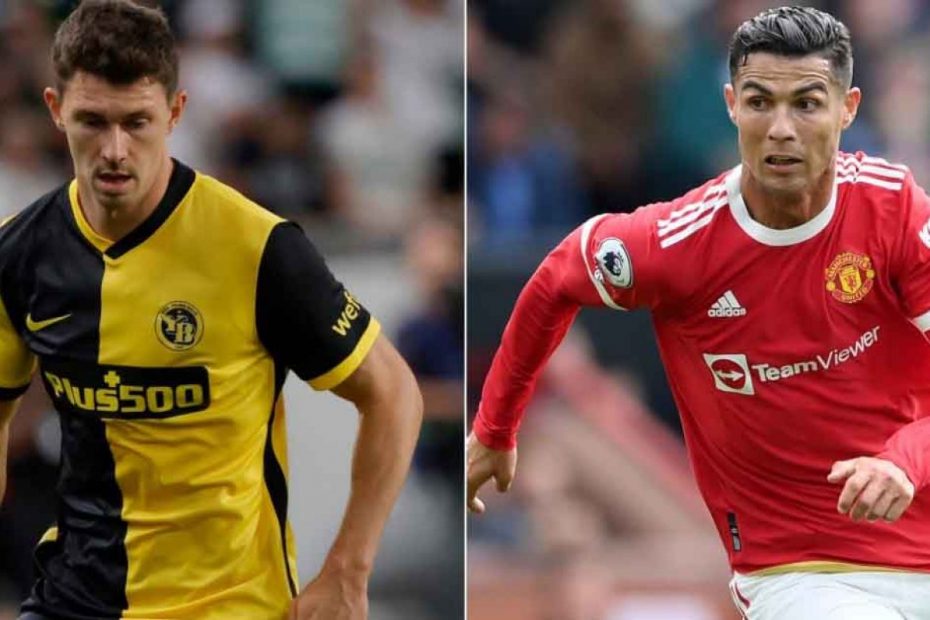 Manchester United who started the game as favourites were left red faced after being outplayed, outfoxed and beaten by Young Boys, a team that does not have as much publicity as United and in fact, many people on social media claimed it was the first time they heard of Young Boys.

Starting as favourites, Manchester United had on the pitch their star player Ronaldo and many thought he’d cook up some miracles and serve the Young Boys with many goals and a victory.

Clearly, the Young Boys vs Man Utd game was a battle similar to David and Goliath and just like the Biblical story, the humble and little known Young Boys managed to smash up the giant and Goliath of football.

All eyes are on Manchester United’s latest super star Ronaldo and it will be left to see what golden tricks he cooks up for United.