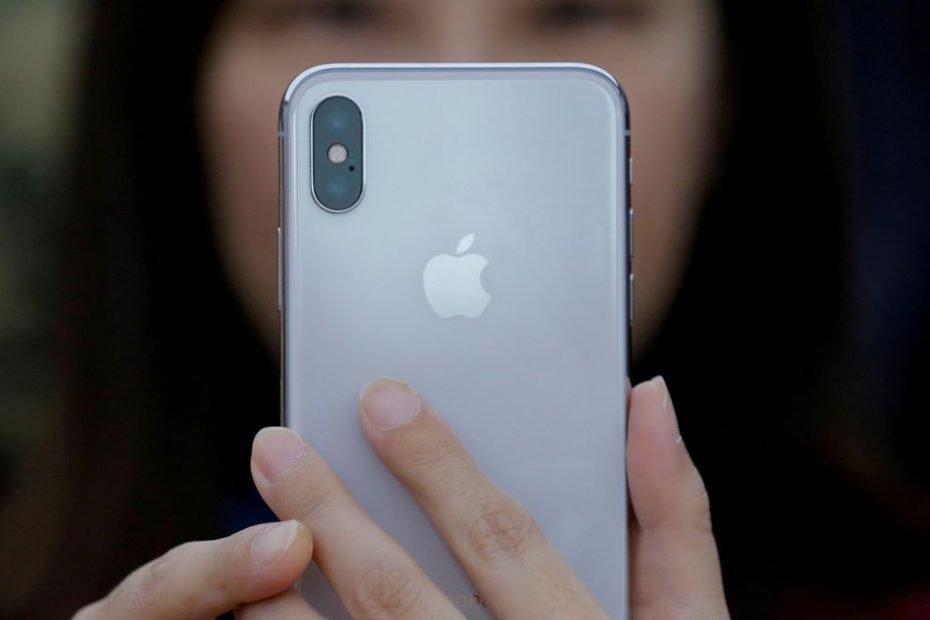 iPhones with the latest update have a hidden feature located on the back of the device which allows the Apple logo to be used to carry out simple tasks on your phone.

The new feature is called “Back Tap” and the trick was introduced with the iOS 14 software update.

The feature is activated by a user tapping twice or three times, on the Apple logo on the back of an iPhone phone to perform an action chosen by the user, reports the Daily Record.

You can assign a wide variety of phone functions to this action, including volume control, screenshots, returning to the Home or Lock screens or switching between apps.

Users can even set a double or triple tap to trigger an Accessibility Shortcut to quickly access features like Assistive Touch, Siri Shortcuts, Magnifier, Reachability, and Voice Over.

The new feature can be used on on iPhone 8 and onwards, so those who don’t allow their device to automatically update may not have access to this new feature.

You may have to go into your phone’s settings now and turn the feature on.

The setting can be adjusted, changed and reassigned however you like.

Using a ‘Back Tap’ command is potentially much quicker and more intuitive than unlocking your iPhone and identifying the appropriate function in the usual manner.

It is important to note for people that use particularly heavy or thick phone cases for their iPhone, that the tap on the logo may not register through it.

However, the feature should still be usable through most thinner phone cases.